We’ve been here since 1989, so we were one of the first barbers’ shops in Kentish Town.
Take a look at the old pictures of Kentish Town and the artefacts on display that Micheal has collected.
Michael Vasilli
Owner, George's Barber Room 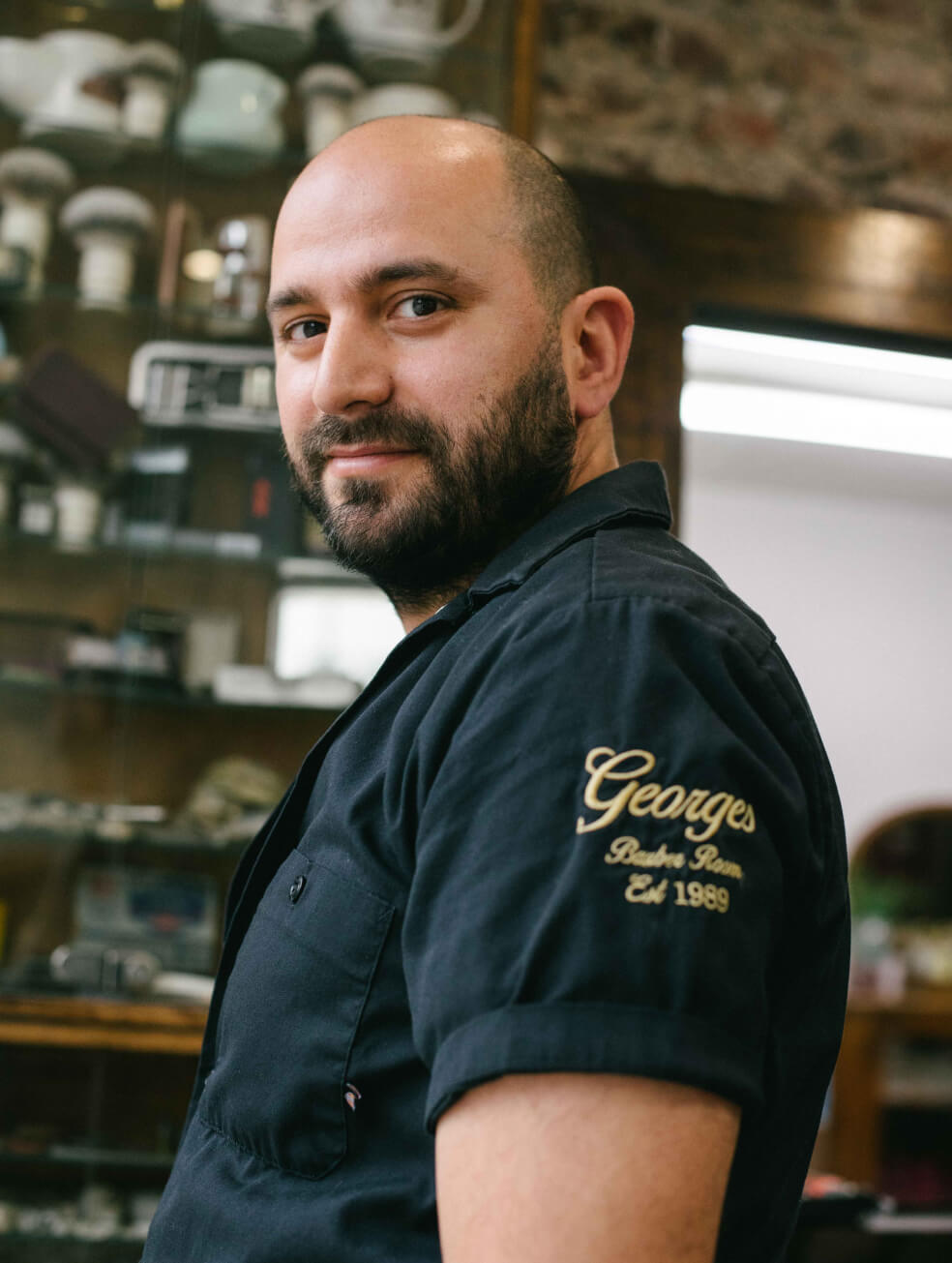 Before the family-owned barber shop moved in in 2006, the unit was a travel agent. Travel back in time by finding the photographs at the back of the barbers showing the old shop. 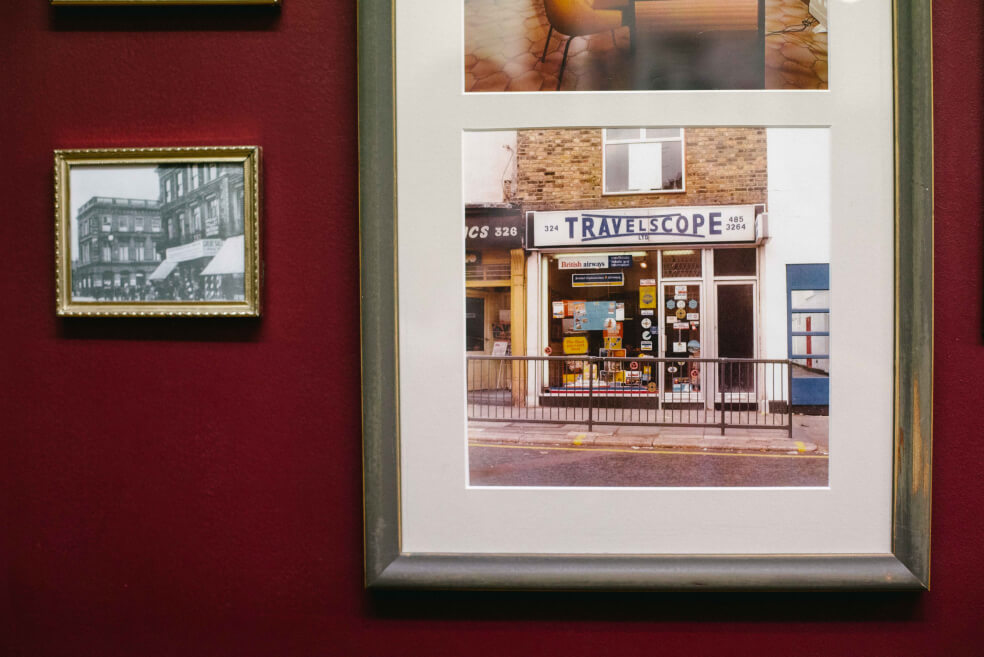 The infamous George behind Georges Barber Room is Michael’s father, who came to London from Cyprus, via Eastbourne – in 1989. He first opened the business in a unit further down Kentish Town Road, opposite McDonalds and there are customers who have been coming to the shop since it opened.

Michael started working in the shop when he was 16, following in his dad’s footsteps to become a barber.

“We were cutting a kid’s hair and then, once we were finished with his haircut, we put his dad in the chair. So, the kid was waiting around, and he picked up the clippers and shaved his own hair off completely. He just put them straight through the middle after we had just finished cutting it!” 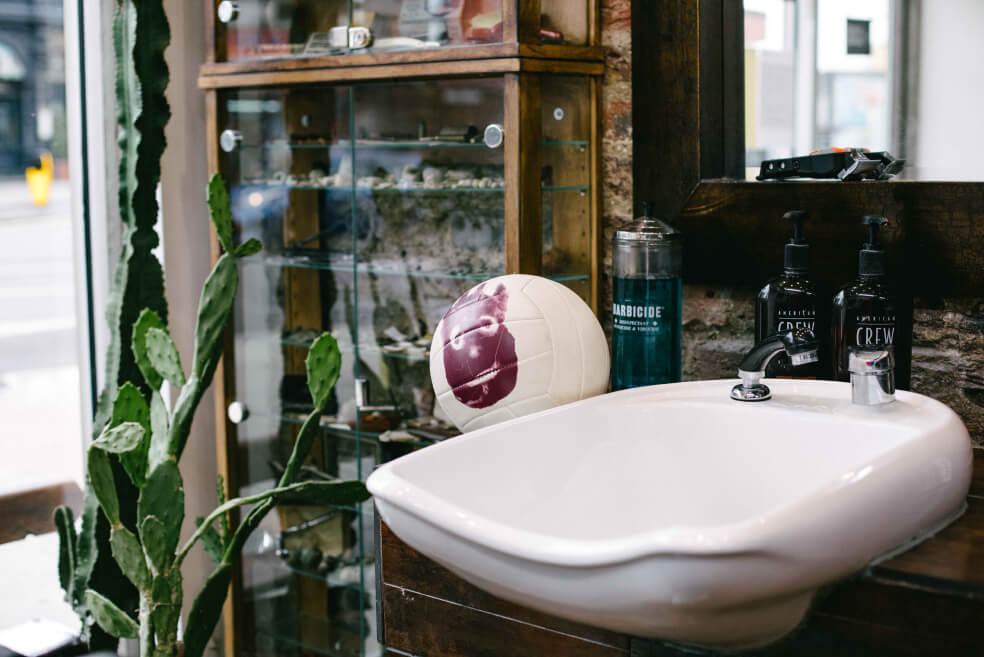 One of Michael’s hobbies is metal detecting, so alongside lots of antique barbers’ equipment, he displays many of his best finds. Spot these artefacts and treasures in the case by the shop window!

Unlike many other barbers shops, the guys at George’s Barber Room are locals, so head here for your next haircut.