Rihanna, George Clinton, Steve McQueen, and many more have visited here.
Artists are drawn to us as we’re one of the only venues in the world with a recording studio built into the stage for live recordings and our cafe gives it a homely atmosphere.
Chris Townsend
Owner, MAP Studio Cafe 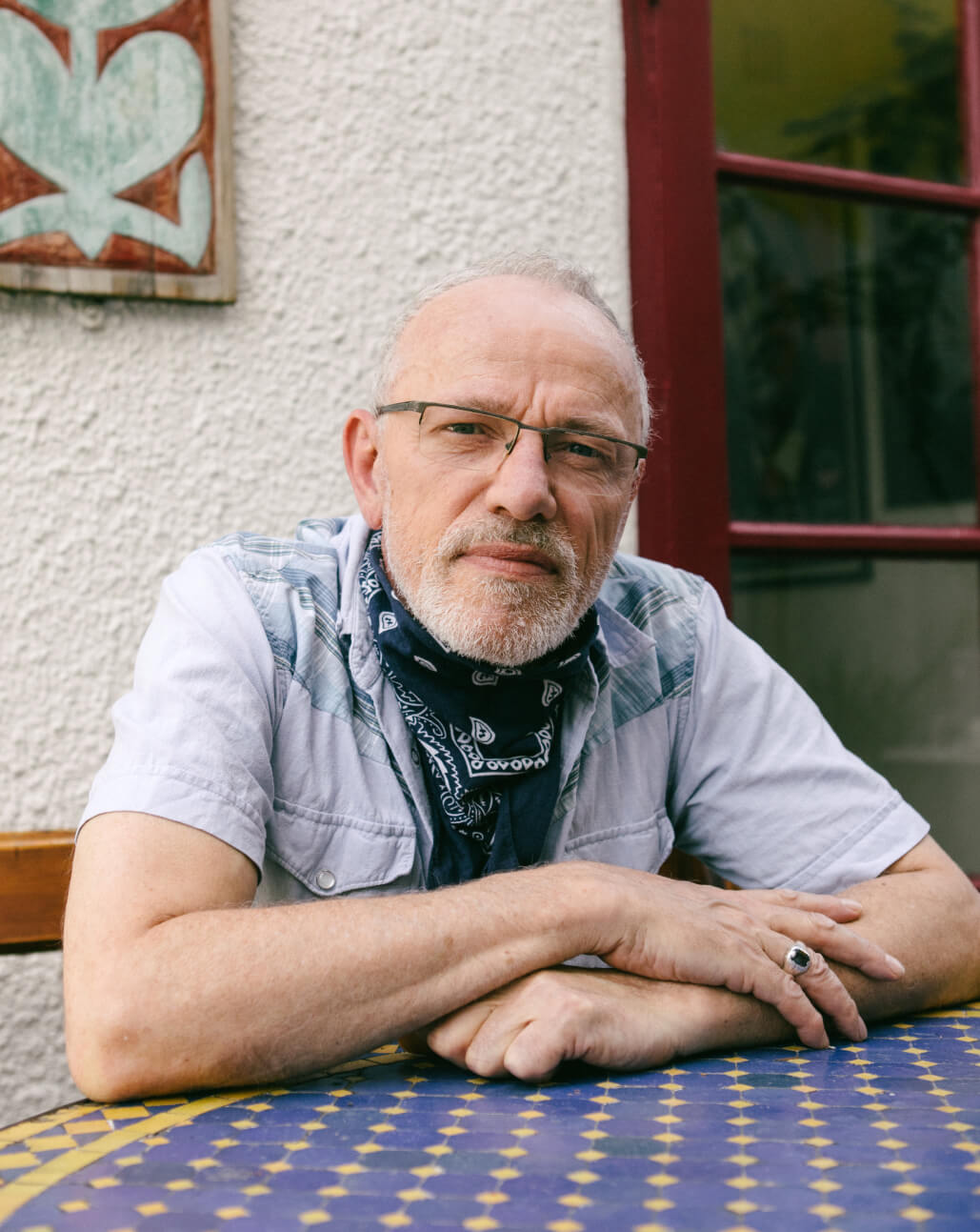 Before Chris commandeered the unit where MAP Studio Cafe now sits in the late 80s, during the 60s and 70s, the unit housed a Greek bakery. At first, Chris used the building for storage and as a design and print workshop for silk screen printing music merchandise, before turning it into what it is today in 2005. 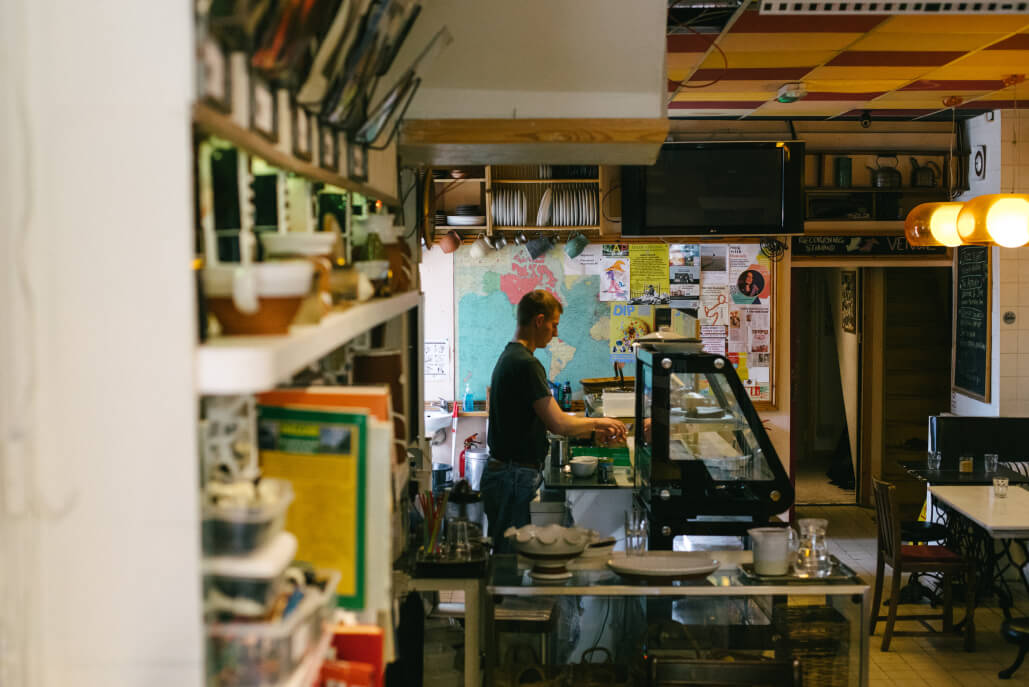 What’s the story behind the business?

The building has evolved with the business. “It's built layer upon layer, year upon year. It's got a lot of rings on, like a tree, and lots of love and time put into it,” says Niall. Its name MAP hints at this past, as it stands for music, art, print. Today, there’s a cafe downstairs, which gives the building “a homely atmosphere,” while the upstairs other rooms play host to recording studios, a radio station and music venues.

The studio has played host to lots of famous names, including Rihanna, George Clinton, Steve McQueen. But that’s nothing compared to people Chris has rubbed shoulders with over the years, such as Johnny Rotten, Sid Vicious, and Madness - If you like music, Chris is your man!

MAP Studio Cafe is also one of only a few locations with a recording studio set to the stage for live recordings. 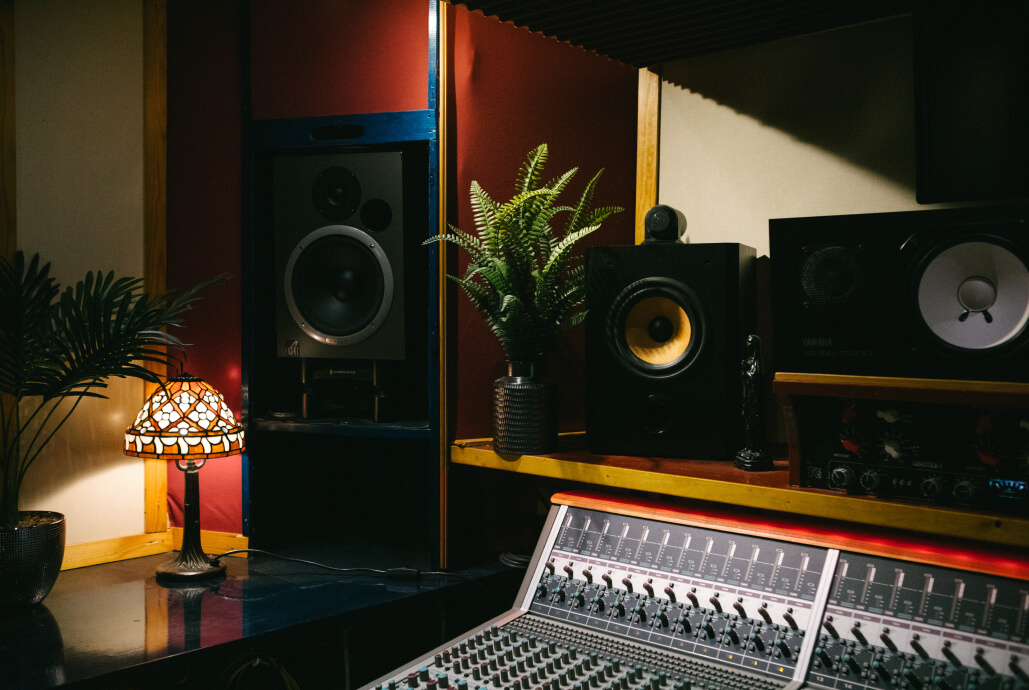 ‍‍What’s your favourite thing about being in KT?

“It's not pretentious and it's changed slightly over time but not unrecognisably. People expect it to be kind of austere, but when you spend enough time there you realise, there's a really strong community, quite village-esque. I think the pubs really help with that, there’s a very good pub culture and a lot of good venues,” says Niall.

Just come along for a coffee or a chat. “We're always open til’ 11 o'clock in the evening, every evening, so there's always different offerings for different people!”