We have the most bad boy vegan baklava you can get your hands on.
Honestly it’s like the best.
Adam Obeid
Store Manager, Phoenicia 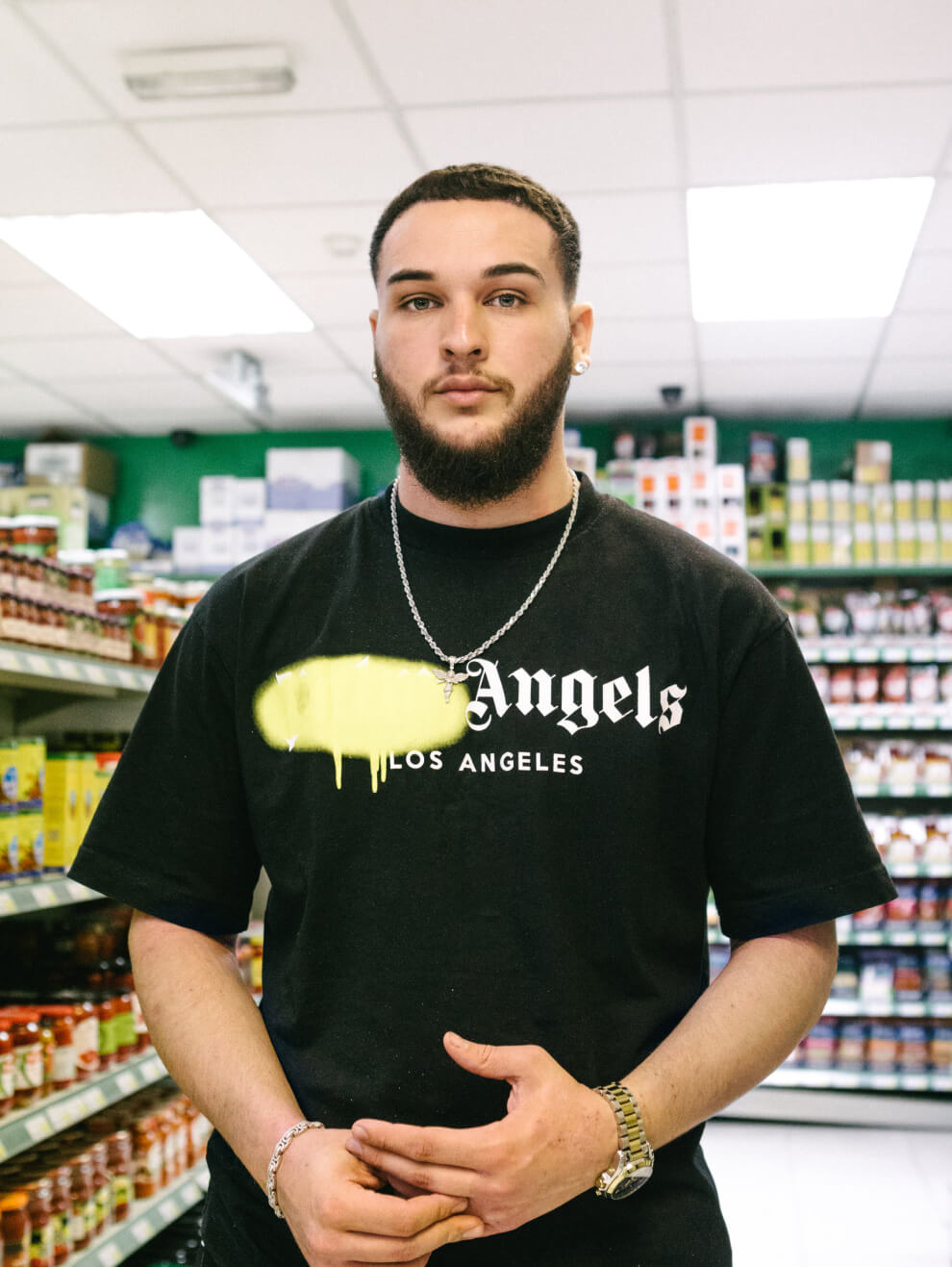 Phoenicia spans 4 units on the high street. 2 units used to be Chattlemania (a kitchen and garden shop) and Blockbuster was in the other 2 units. 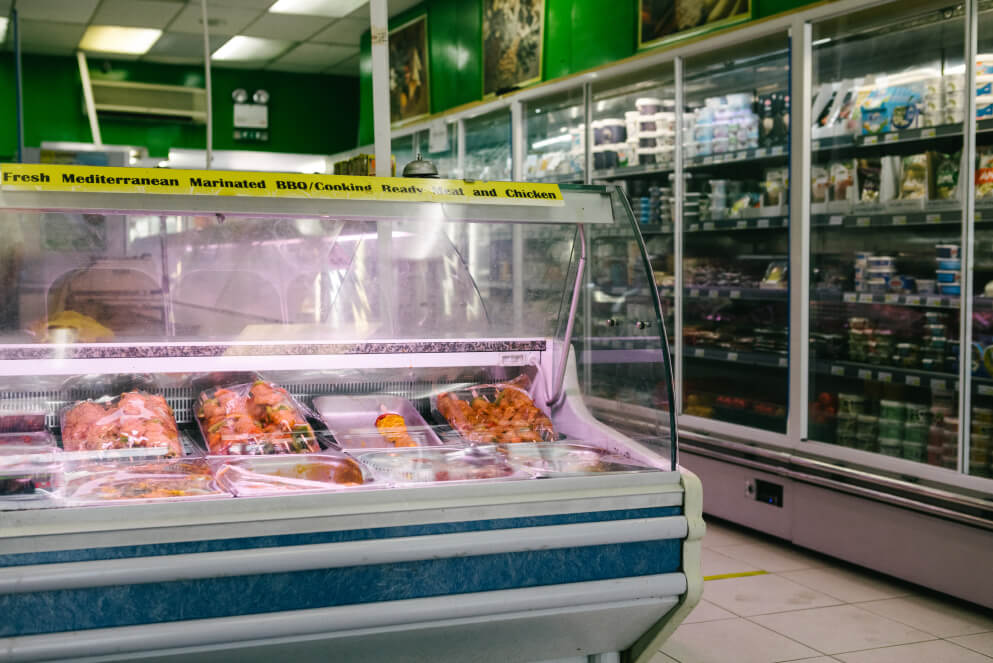 Ghassan, Adam’s dad, started Phoenicia in 2003:“My dad’s pretty talented. He used to work in refrigeration and fix AC units, all that sort of stuff. He also owned a bakery at one point. Then he managed a store similar to Phoenicia when he came to the country in the 80’s.” 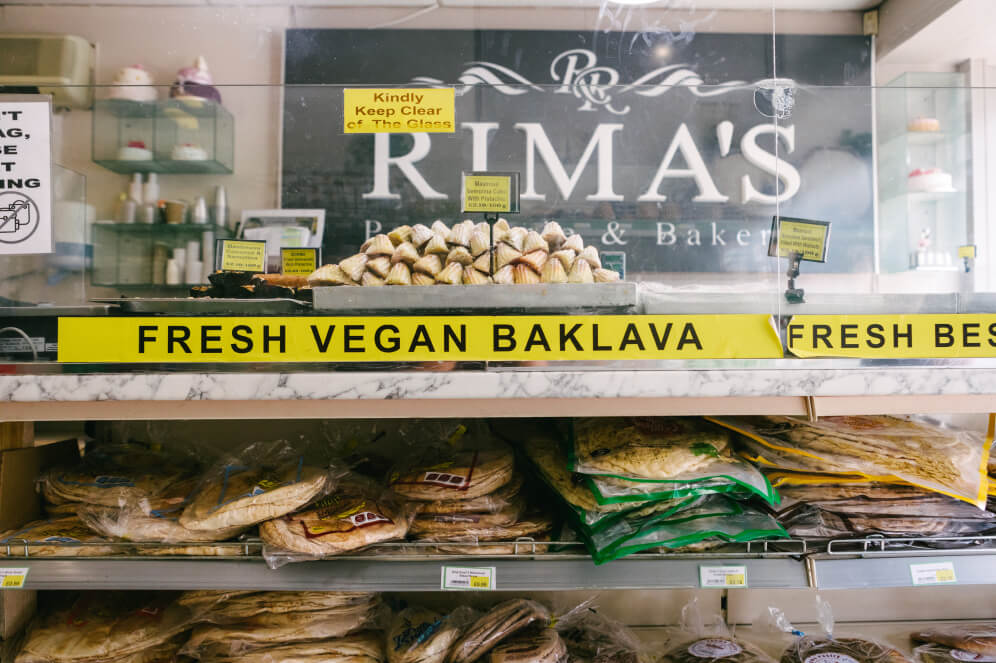 🥮 Vegan Baklava - “We have the most bad boy vegan baklava you can get your hands on, honestly it's like the best”

🍆 Aubergine Stews/Dips/Salads - “Anything aubergine, honestly, I grew up eating a lot of aubergine, it’s such a great ingredient to mess about with”

🫒 Olives - “The variety of olives we have are all responsibly sourced from Greece, Morocco and Lebanon. Our supplier sources them from areas where nobody else is allowed to harvest”

On Yotam Ottolenghi - “Ottolenghi is a Phoenicia legend, he’s like our little gem, always a pleasure seeing him, he’s such a good person in general.”

On Jaime Lannister - “The Lannisters, they love coming to us. It was such a shock because I was literally watching it and then a couple of days later, he asked for a falafel wrap, I was like wow, small world!”

How can people in KT support you?

“If people just carry on shopping here regularly, that's all I can ask for. Put your money where you live at the end of the day, thanks!”