We stick to real local, real new, real fresh, and real exciting craft beers.
The pub has its fair share of famous connections: Kate Moss once popped in to use the bathroom and Pete Doherty had a set of keys.
David Pattison
General Manager, The Rose And Crown 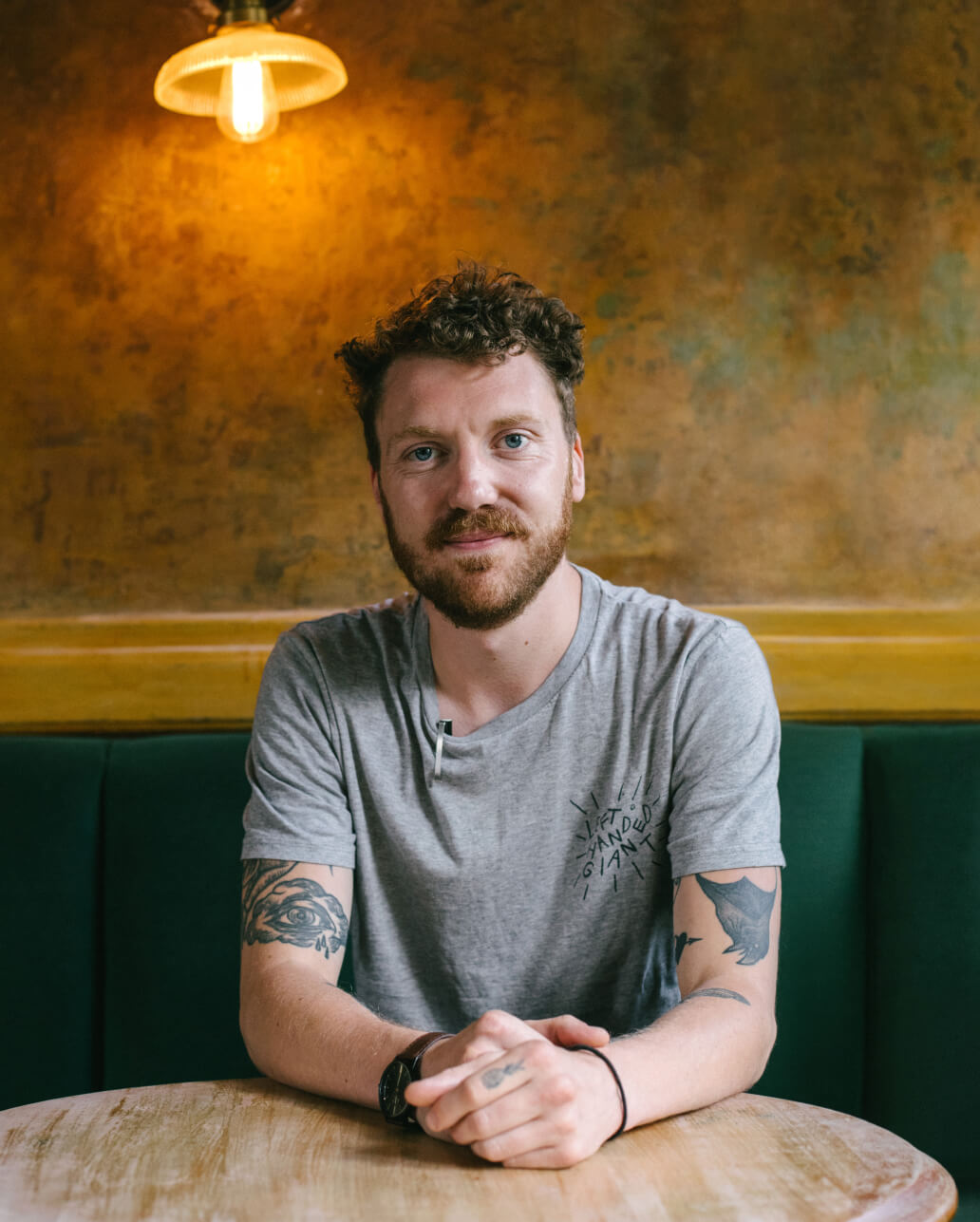 What’s the history of the pub?

There’s been a pub on the site since the mid 19th century. Originally called The Rose and Crown, the pub was demolished and rebuilt in 1937. Later, it became an off-licence, before returning to its roots as a pub – but called The Torriano.

After briefly standing empty, owners Theo, Ben, and Chris reopened the pub in 2014. And, following pub superstition which says its bad luck to change a pub’s name, they changed it back to its original moniker. 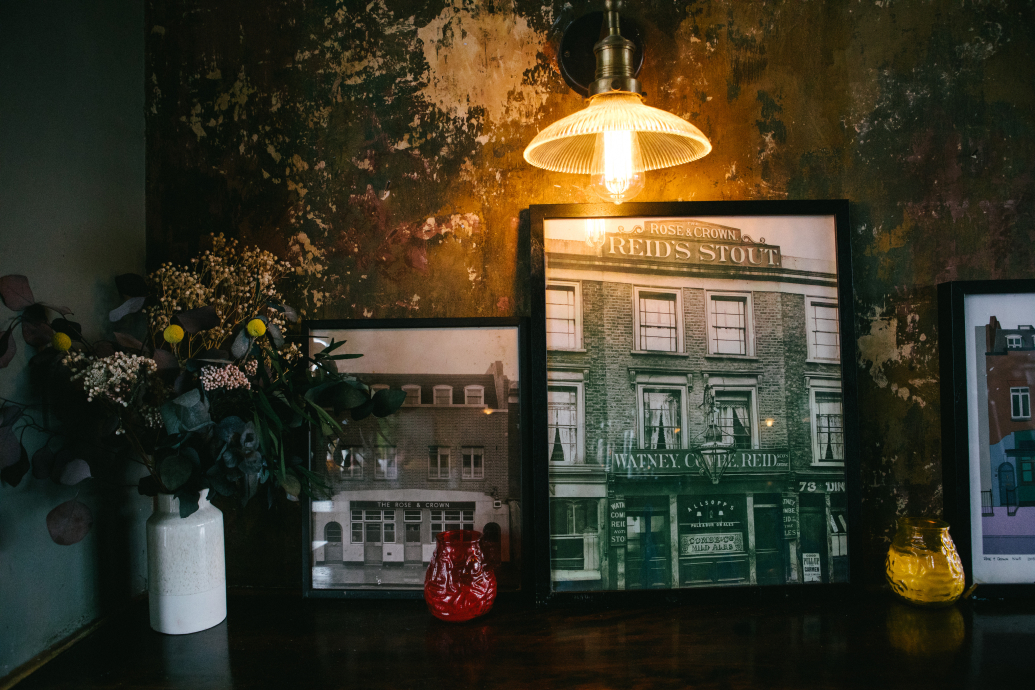 One of their many varieties of craft beer!

“At the moment we’re into DEYA, Cloudwater and Wander Beyond breweries,” but what they serve changes all the time.

How about Wander Beyond’s Octopod Milkshake IPA, which tastes like mango and passion fruit?

The pub is haunted by a former landlord!

Owner Theo once saw the terrifying 6-foot-8 ghost in the pub. He’d had no idea who it was until the landlord’s two sisters came in the next day with flowers for the anniversary of his death. The former landlord was shot in the head by a punter in the 90s.

“I’ve got as much information as I was willing to take on about that because I don't need 6-foot-8 ghosts,” says David. 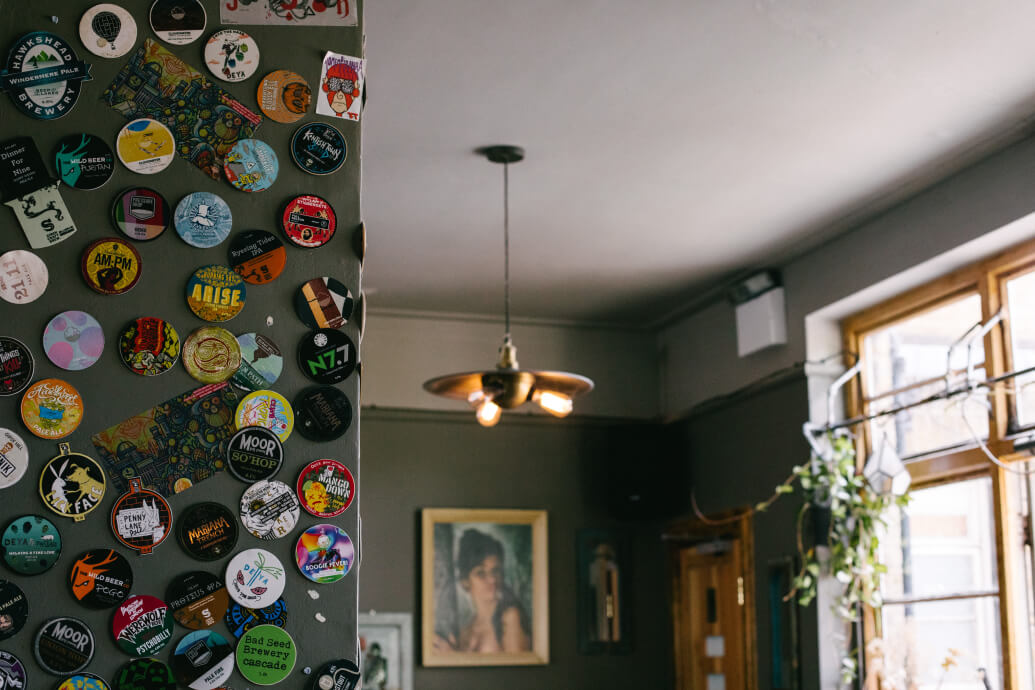 How about funny stories?

The pub has its fair share of famous connections: Kate Moss once popped in to use the bathroom and at one point Pete Doherty had a set of keys.

The Rose and Crown also appeared twice on Japanese TV during lockdown, following them delivering beers locally and operating as a takeaway.

Buy more beer! Follow their Instagram to stay up to date with the latest beers on tap – “It's the best way to be an informed alcoholic.”